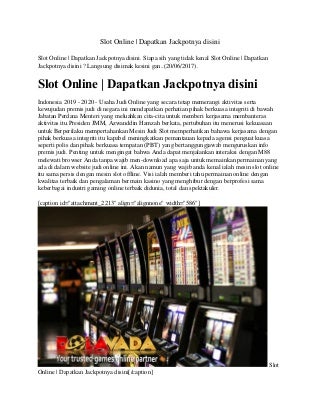 Emile Smith Rowe revealed his goal had been the result of hard work on the training pitch after Arsenal beat Chelsea 1-0 at Stamford Bridge.

Jorginho’s misplaced back-pass left the out-of-position Kepa Arrizabalaga scrambling across goal, with the Spain stopper forced to parry off the line.

Afterwards Smith Rowe told Sky Sports: ‘Important result, we had to dig deep, it was a tough test but important for our season.

‘We worked on the pressing in training, high press and we did well to make them make the mistake and Auba [Pierre-Emerick Aubameyang] set me up which was good.’

Asked if his goal was lucky, he added: ‘That happens sometimes, I’m happy it went in but it was a slightly lucky finish. It means so much to score for this fantastic club, I just want to keep pushing on.

‘I’m so tired but I feel like we played well, we looked tired at times but we got the three points and showed our character, we defended really well in patches and after this tough season it was a good performance from us today.

‘We’re working really hard in training and showed this season how good we can be, but we need to keep pushing forward.’

When you loved this information and you want to receive details concerning slot deposit pulsa i implore you to visit our web site.